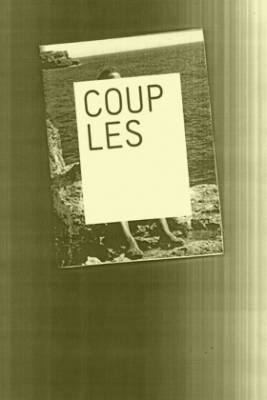 In Couples, we see a seemingly widespread but fascinating habit: married couples photographing each other in exactly the same location, and sometimes even in exactly the same pose. In each spread, we see two images. First, a photograph of a husband taken by his wife, and then an image of her snapped by him. Same background, minutes later. Often their clothes and expressions are identical. The only difference is that he becomes her, and she becomes him.

A series that gives an insight into how lovers view one another, and how two separate images (and two separate people) can nevertheless make one coherent whole.